I have worked on a few "outdoor survival" programmes including survivor (2001 & 2002), Castaway (2007) and 10,000 Years BC (2014 & 2015). They usually involve longer filming periods compared to other programmes; longer separation from friends and family with little or no contact; basic locations with no home comforts; and extreme physical challenges. They may or may not involve rejection in the form of being voted out.  I normally use a checklist of outdoor skills and a fears and phobias questionnaire in addition to the interview screening process. I often check medical records for this type of programme for extra data on the contributors' mental or physical robustness.

10kBC was filmed in Bulgaria. It was about hunting, foraging, individual survival without modern luxuries, group dynamics and social organisation. There was genuine hunger and fatigue and back up medical services were sometimes used and shown on camera. I was on call from the UK during filming 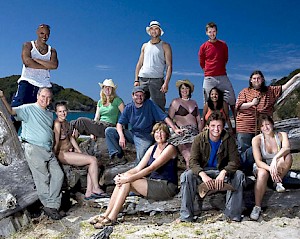 I worked on the second series of Castaway in 2007 filmed on Great Barrier Island, New Zealand, some seven years after the original series in Scotland in 2000. This was more of a social experiment than a competitive game show. I interviewed hopefuls in the UK before the producers chose their 13 people to travel. I provided advice, as required, from the UK

The very first programme I worked on was ITV’s Survivor in 2001. It was filmed in the jungle in Pulau Tiga, Malaysia. The winner received £1m in prize money. The second series was filmed in Panama. I conducted screening interviews and personality testing in the UK. I also travelled to both locations to be on-call for producers and to debrief contributors as they were voted off during filming 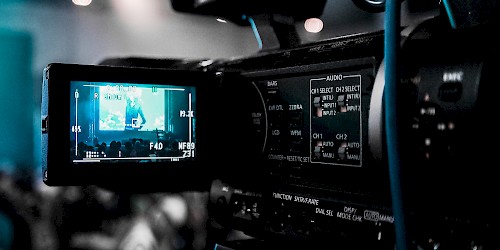 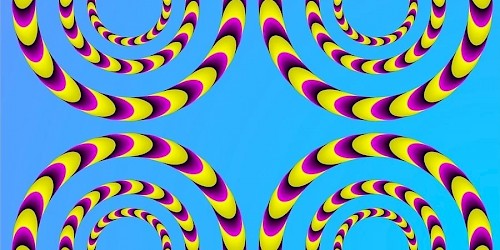